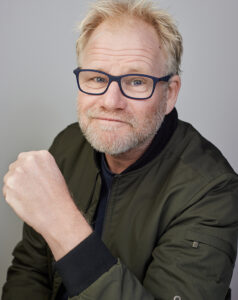 Writer | Director
Brian is a director and writer, with a strong background in commercial directing. His three short films The Hole; Ouch; and Rock have all sold commercially, enjoying runs at over 75 international film festivals.

He currently has feature film projects in development (either as writer/director, or writer) with the New Zealand Film Commission. One of these projects, Rocking Horse Road, was selected for the prestigious No Borders financing programme at the Independent Film Channel (IFC) film festival in New York, and in 2020 he was awarded a SEED GRANT by NZWG to develop his script for feature-project NZ Ninja. 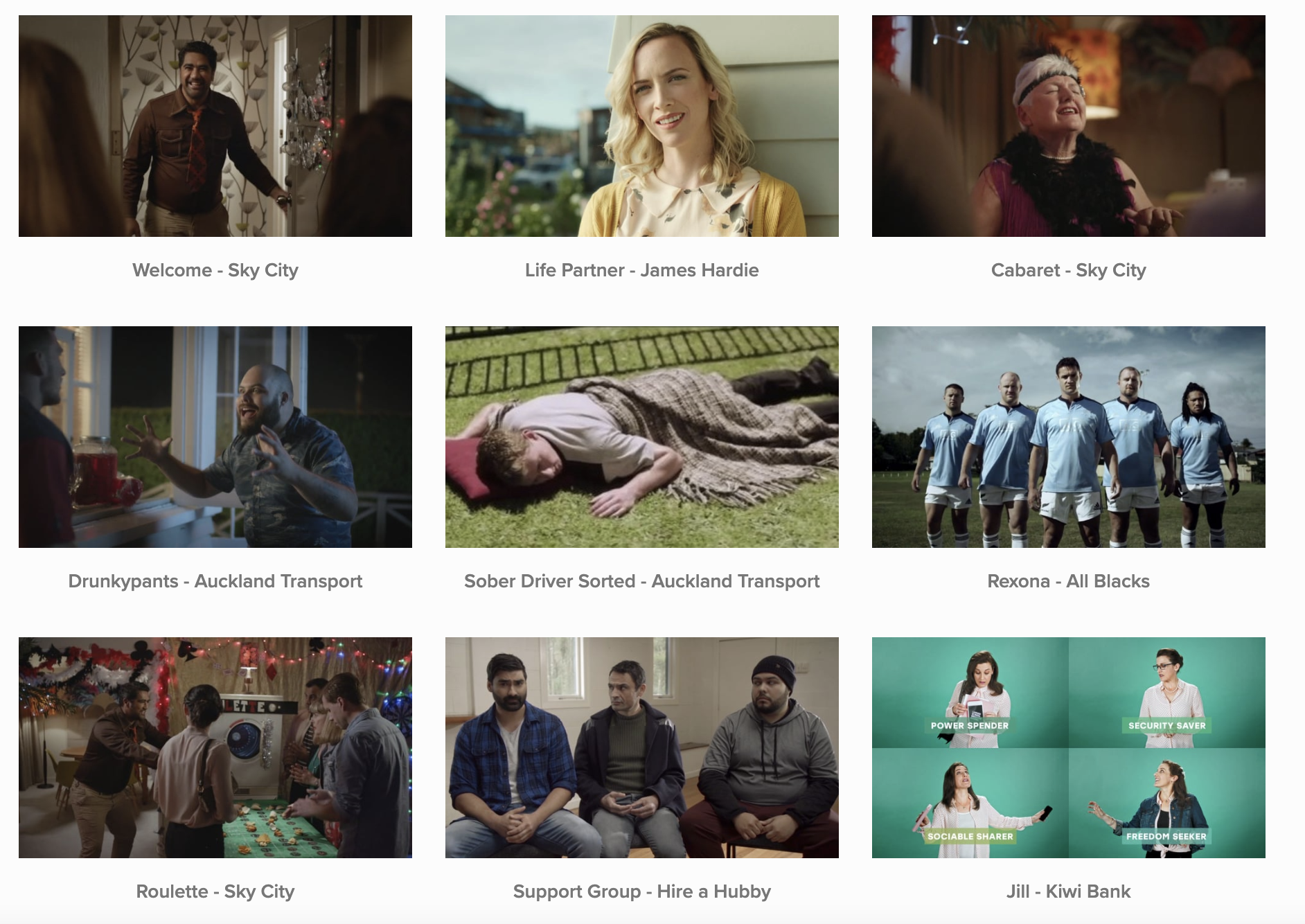