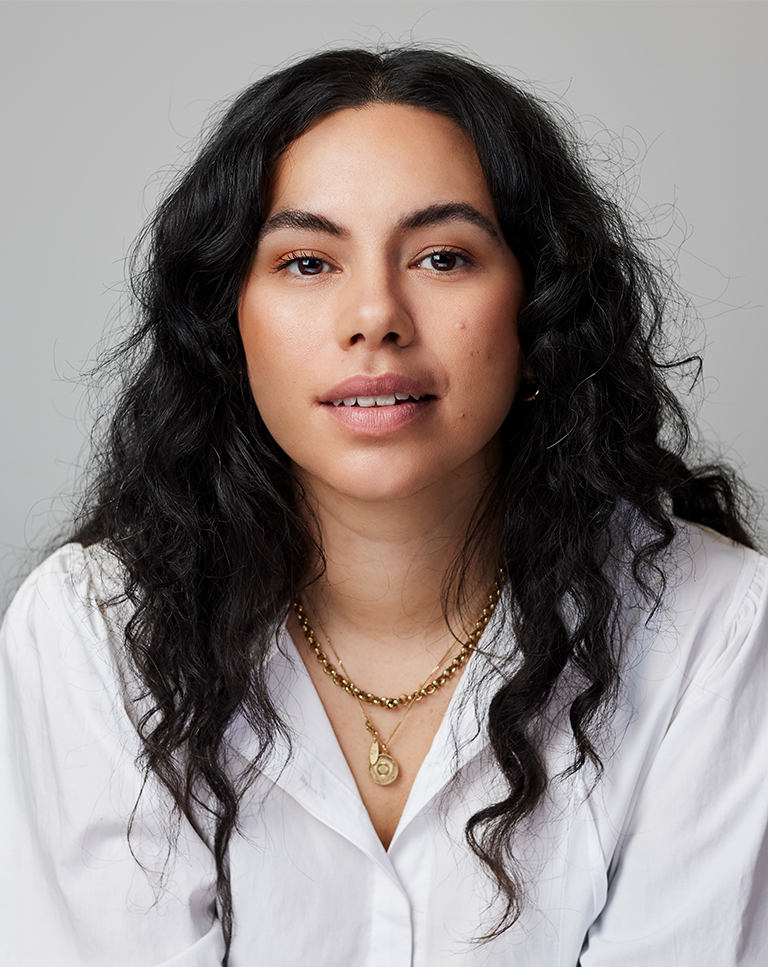 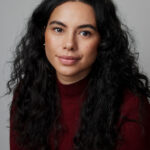 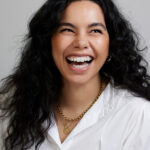 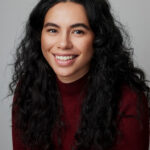 Actor | Comedian | Presenter | Writer
Courtney (Ngāti Kurī, Waikato-Tainui) is an award-winning Auckland-based comedian, mother, and occasional, begrudging biography writer. She is the co-host of two seasons of Māori Television’s Rags are Riches, has appeared on TVNZ’s Have You Been Paying Attention? and has co-written a sitcom that is currently in development.

Courtney stumbled into her first comedy gig in 2018, and since then has been traveling round the motu, spinning yarns and breaking hearts. She was the winner of the NZ Raw Comedy Quest and Best Newcomer Award in 2019, before going on to debut a sold out duo-show in the 2021 International Comedy Festival, Half and Hawhe.

A rising star of the Aotearoa comedy scene, she hopes to continue rising until eventually exploding spectacularly in a giant ball of fire.
Ethnicity - Māori 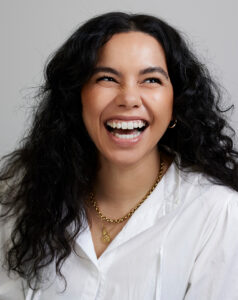 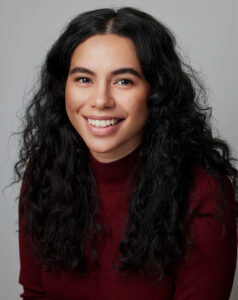 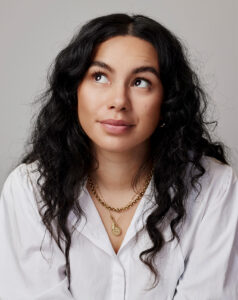