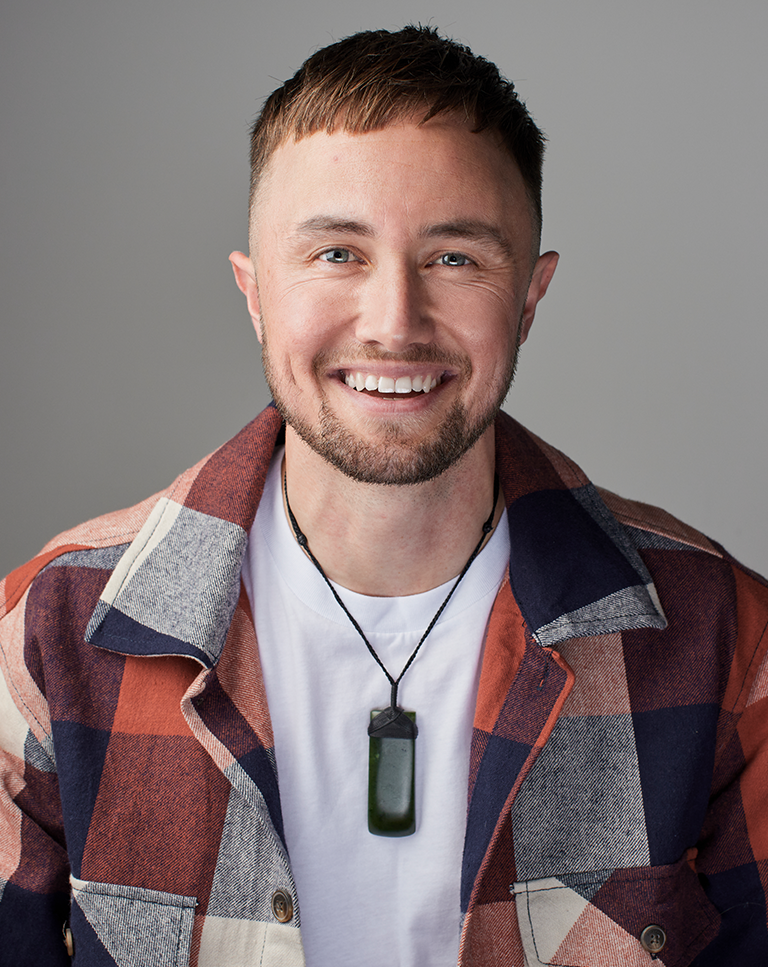 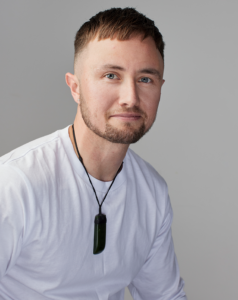 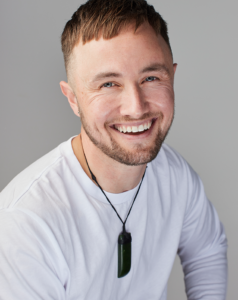 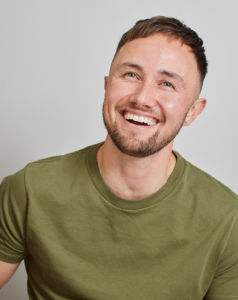 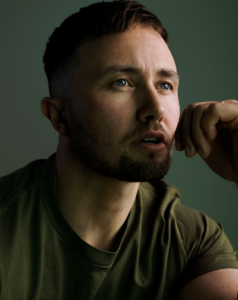 Actor
Elz (Te Whakatōhea and Te Aitanga-A-Mahaki) booked the lead role of Caz Davis in the award-winning series, Rūrangi after his third audition, ever.

Off the back of the first season, Elz was listed by Stuff as one of the top 20 New Zealanders (among such prestigious company as Jacinda Adern, Behrouz Boochani, Dr Ashley Bloomfield and Israel Adesanya) and was nominated for best actor in the 2021 NZ Television Awards, 2021.

Rūrangi has since screened internationally, including on Hulu in America and won an Emmy Award for best short-form series in 2022.