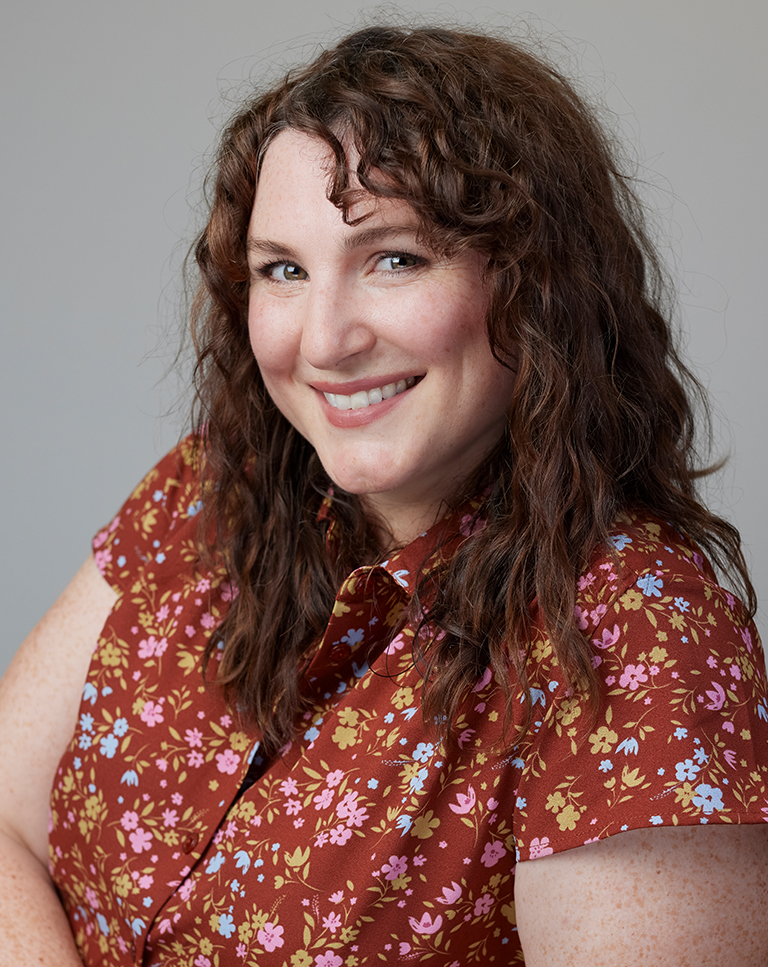 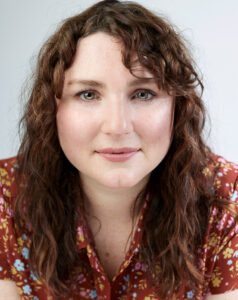 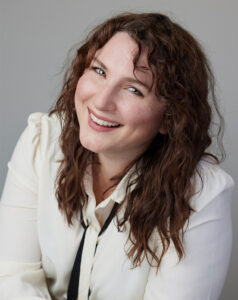 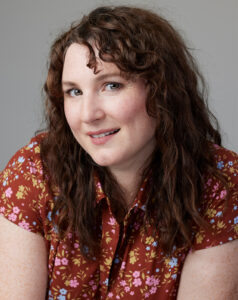 Florence's other US film credits include Entrance, and the animated feature Malevolent, alongside William Shatner. Most recently, she’s had roles in local hits The Panthers and Kid Sister.

Her recent TV writing credits include Shortland Street, and the children's animated show Riddle Me This.

She has also produced two short films, Proof by Jonny Brugh, and Manny and Quinn, by Siobhan Marshall which will screen at the 2022 NZ International Film Festival.

Florence is also a musician and was runner-up on TV2’s reality show Songstar. Her single Green was produced by Don McGlashan.
Ethnicity - Irish/European