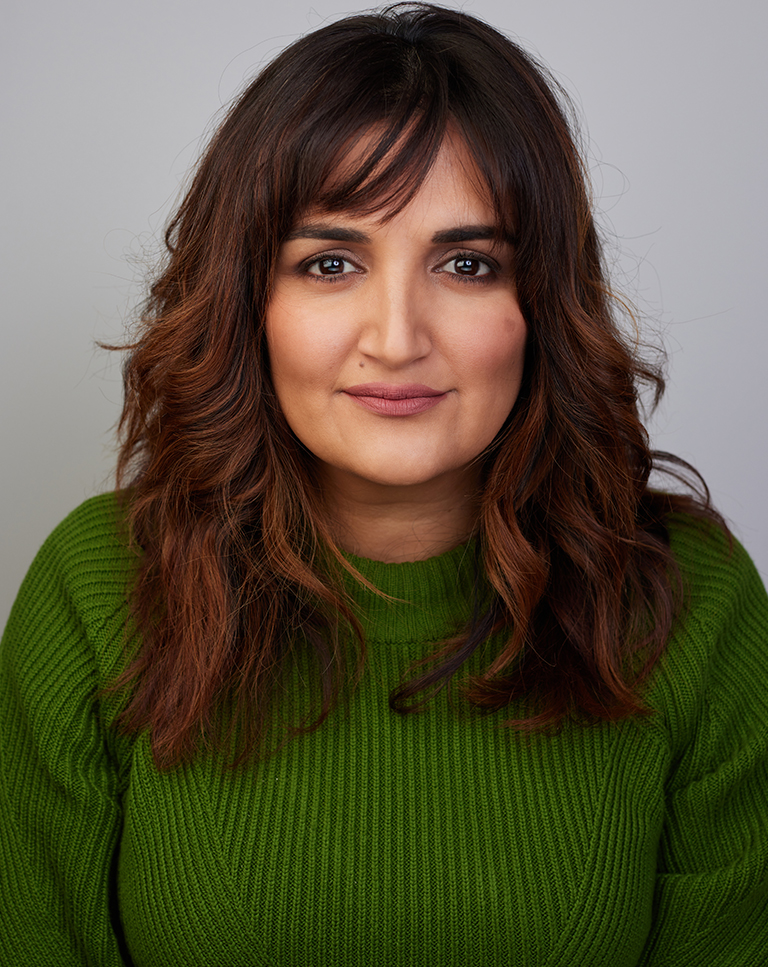 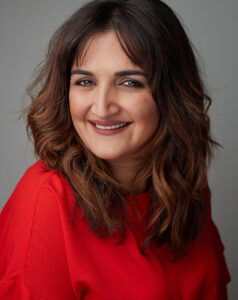 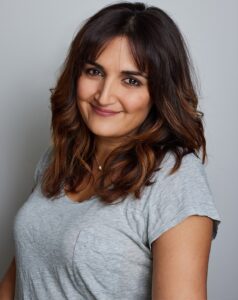 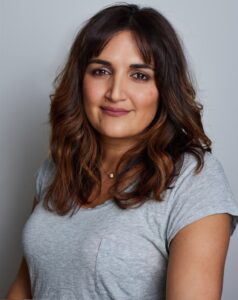 Actor | Director | Writer
Ghazaleh Golbakhsh is an Iranian-New Zealand writer, director and actor who has worked across film and television in both Aotearoa and the UK, as well as studying at USC as a prestigious Fulbrighter.

Alongside her acting, Ghazaleh felt a need to bring her own stories to life - particularly from an Iranian diaspora. Her film credits include writing and directing on the anthology film Kainga which will have its World Premiere at the 2022 NZ International Film Festival and the documentary series This is Us, centring on Muslim Kiwis for RNZ / NZ on Air.

As a writer, Ghazaleh has published her first book of essays, The Girl from Revolution Road (Allen & Unwin) which explores themes of displacement and coming of age as an immigrant in Aotearoa.

She is currently working on a variety of screenwriting projects as well as directing on Shortland Street, NZ’s longest running television drama series.
Ethnicity - Iranian