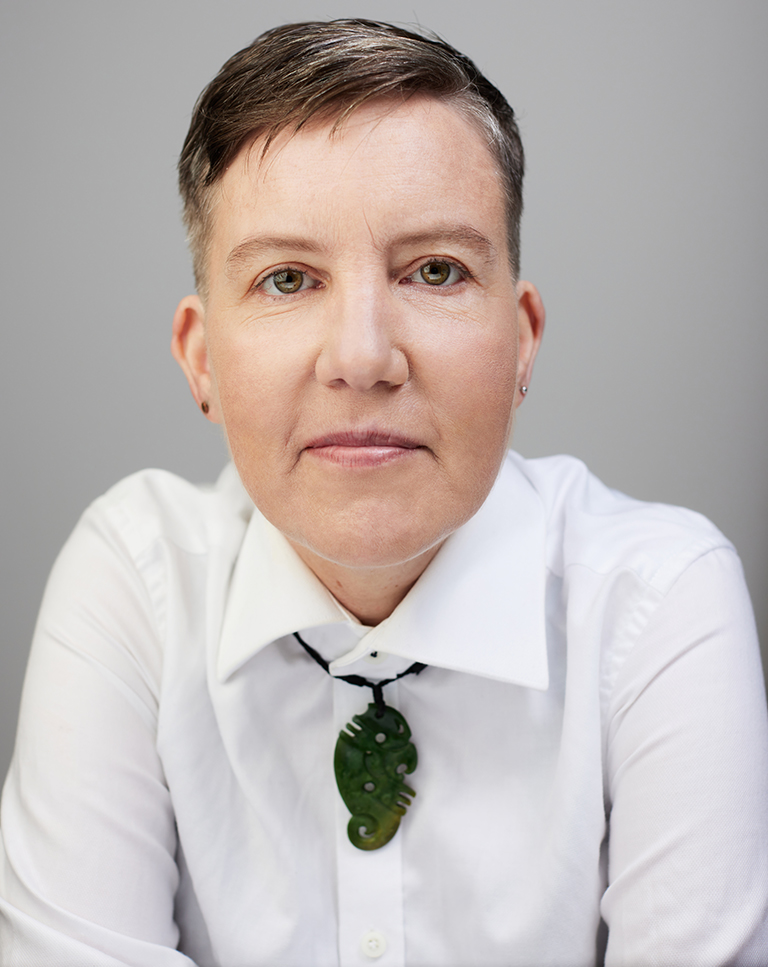 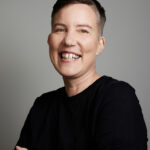 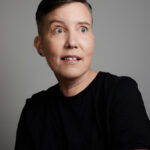 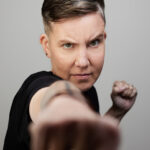 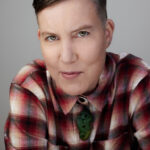 Actor | Host | MC | Presenter
A natural performer, Karen made her acting debut in Taika Waititi and Jemaine Clement’s cult-classic feature What We Do in the Shadows. Her head-turning performance as Officer O’Leary led to comedy spin-off series Wellington Paranormal, a show that is broadcast around the world in 70 countries, including on HBO Max in the US.

She has enjoyed roles in features Millie Lies Low and SXSW darlings The Breaker Upperers and Nude Tuesday, as well as television’s Educators and two seasons of comedy The Eggplant.

Karen developed exceptional communication skills in her two decades as an early childhood educator, and uses those skills to great effect as both a presenter and an MC. She is a charismatic, hilarious, and charming presence whose services are highly sought after.
Ethnicity - Ngāti Pakeha 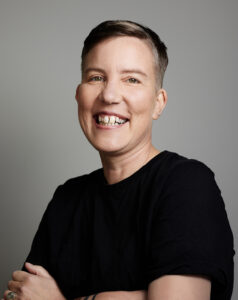 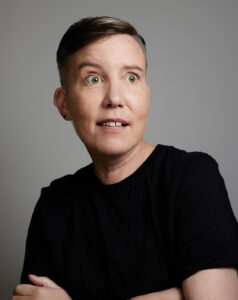 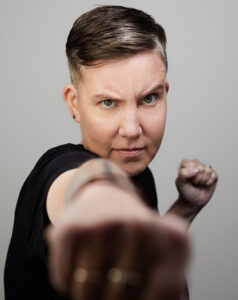 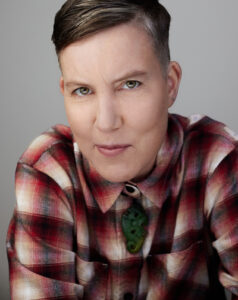