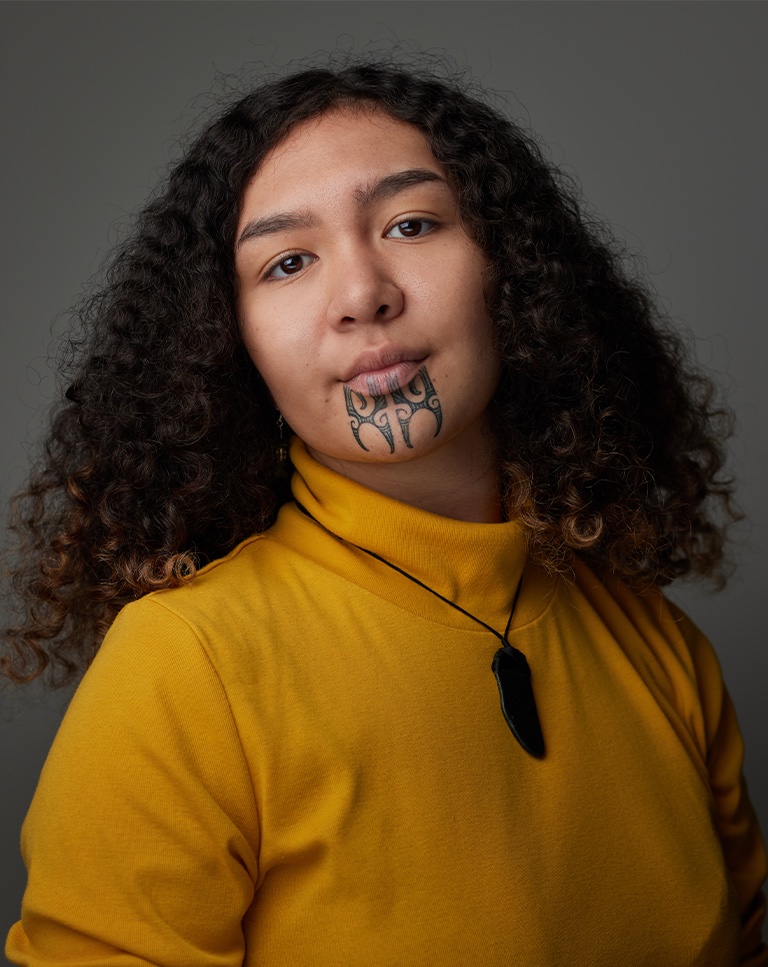 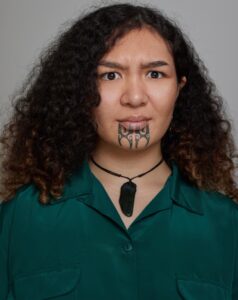 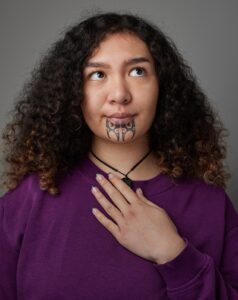 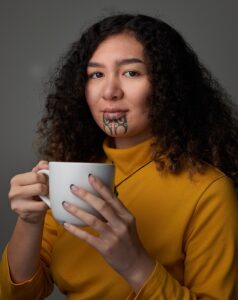 Comedian | Writer | Actor
Kura Turuwhenua is a 21 year old crack up with a passion for dark and silly humour. In just over a year on the stand up comedy scene, Kura has won the NZ Raw Comedy Quest and been awarded Best Comedy Newcomer as well as being nominated for an award for comic originality.

Kura is also a credited writer for New Zealand’s legendary panel show 7 Days and has co-written a sitcom which is currently in development. She has produced and directed her own comedic short films and gone viral multiple times on TikTok and Instagram.