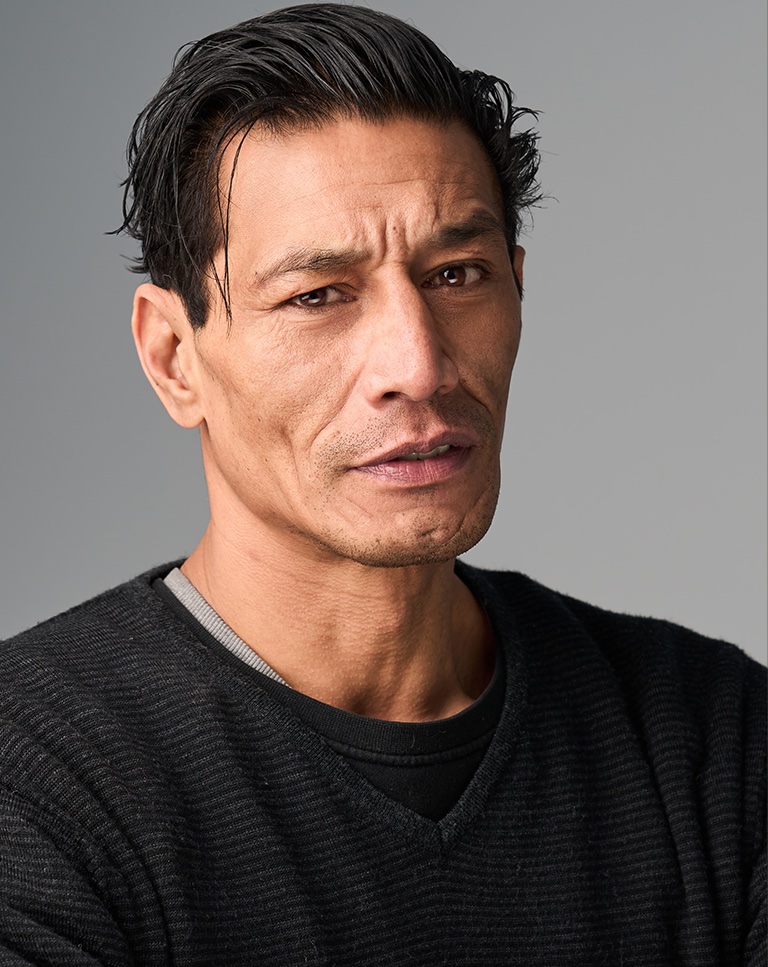 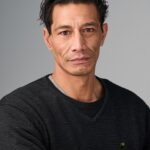 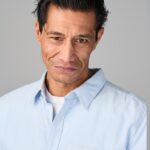 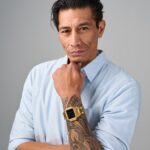 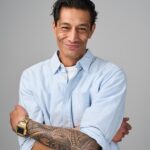 Actor | Writer
Matthias Luafutu is an actor best known for the feature Coming Home in the Dark which had its World Premiere at the 2021 Sundance Film Festival. His role as Tubs gained him the Best Supporting Actor award at the Loudon Film Festival.

Other notable performances include the Scarlett Johansson-starring feature Ghost in the Shell and Netflix’s Manga-extravaganza Cowboy Bebop.

Since working with theatre group Te Rakau in the early 2000s, Matthias has built a career in film and television, including alongside Oscar Kightley and Sam Neill in crime-drama Harry, and in multi-award-winning Kiwi feature Shopping.

Matthias will see out 2022 touring the play A Boy Called Piano, the documentary version of which won Best Documentary at the 2022 Montreal Independent Film Festival and was an official selection at the 2022 NZ International Film Festival.
Ethnicity - Samoan 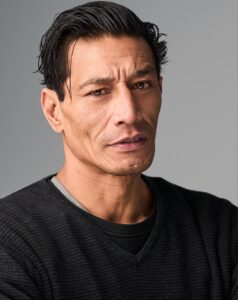 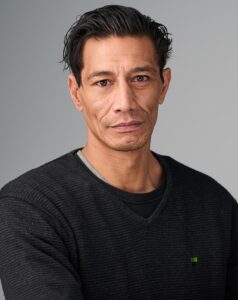 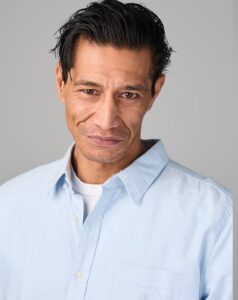 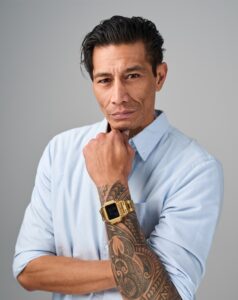 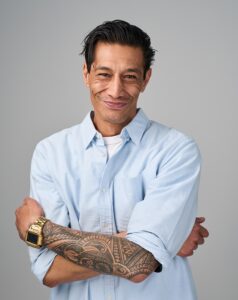