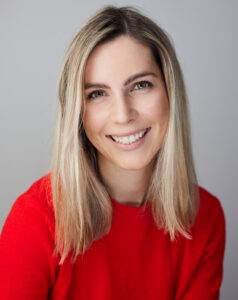 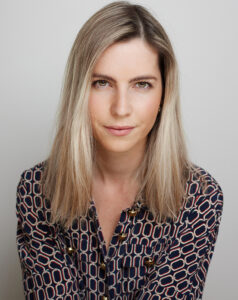 On stage, she has performed abroad at Shakespeare's Globe in London; as well as Basement; Bats; and Te Pou Theatre at home.

As a writer/director she helmed the documentary Disorder, Someday Stories and short films Born Different, Touch Compass and Do You Like Me Like This?, the latter of which screened at festivals Show Me Shorts; Hollywood Short Film Festival; Vail Festival in Colarado, as well as being an award winner at IndieFest, in 2018.