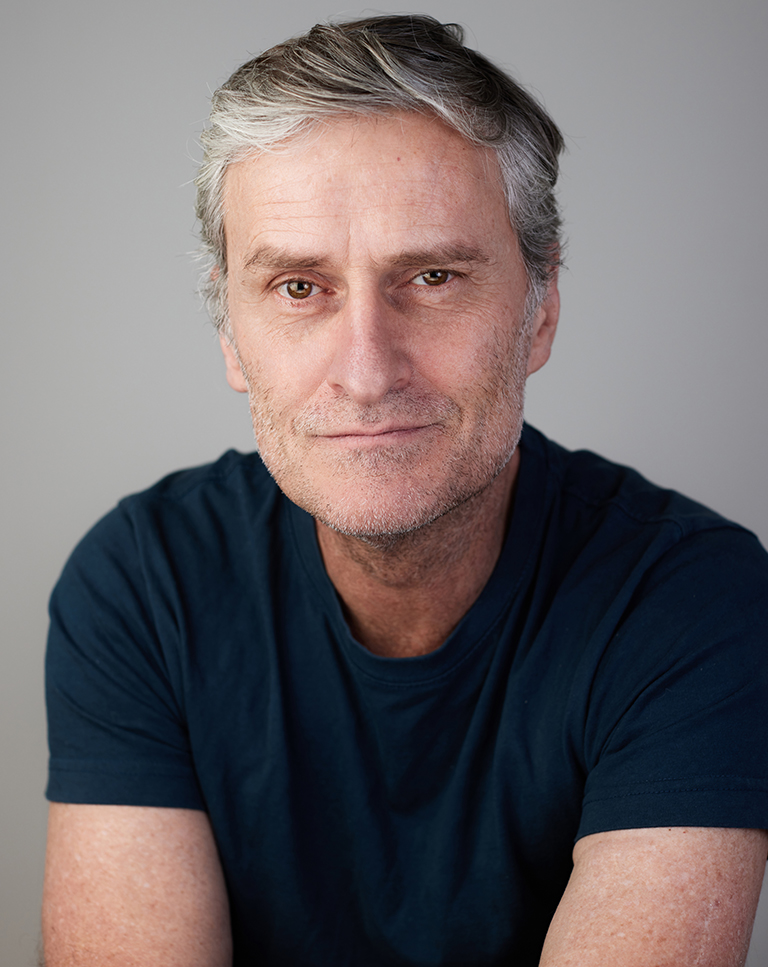 Actor | Director | Writer
Peter is a well-established actor, writer, producer, and acting coach who spends his time between Auckland and Melbourne.

He has 60+ film and television credits to his name; notably feature film Black Sheep and tele-feature Abandoned. Recently he has appeared in TV series Mystic, Playing for Keeps, My Life is Murder and Cul-de-Sac.

A published author, Peter has adapted his first novel, Blind Bitter Happiness for television, taking on both directing and acting roles.

Passionate about teaching, and along with teaching and running his own Auckland studio, Peter is a regular facilitator for NZSDG, NZ Equity and MEAA Workshops and in 2020 his handbook on acting, Acting and How to Survive It, was published to great acclaim.
Ethnicity - New Zealand European