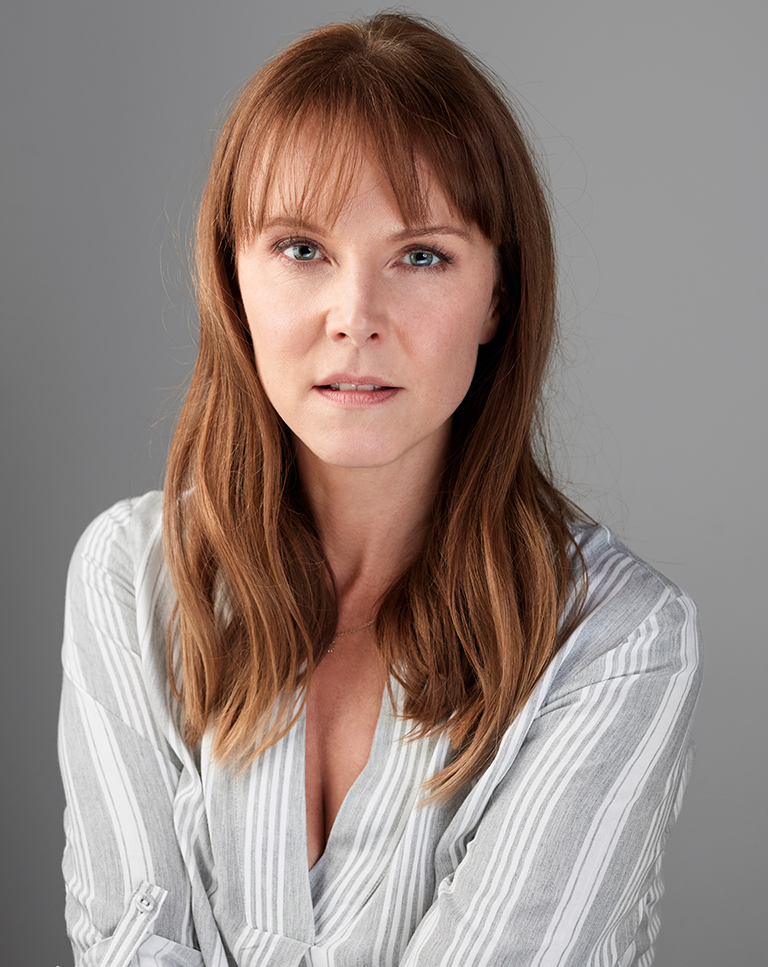 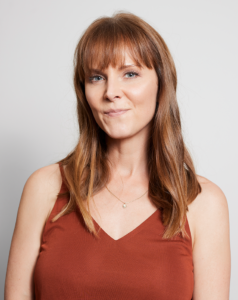 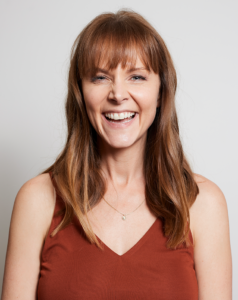 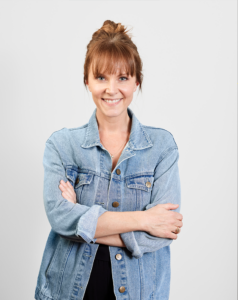 Actor
With an established career already into its second decade, Ria Vandervis first graced Aotearoa’s screens in 2007 in Power Rangers Operation Overdrive and later in Harry but is perhaps best known in New Zealand as Harper Whitley, Shortland Street’s powerhouse surgeon and mum.

A graduate of UNITEC Performing Arts Program, Ria also worked extensively on the other side of the Tasman in Australian Series’ The Cut , Underbelly , COPS L.A.C and the critically acclaimed Packed to the Rafters . 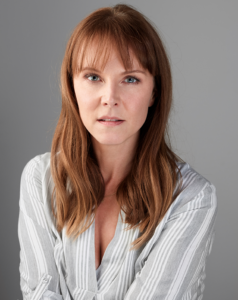 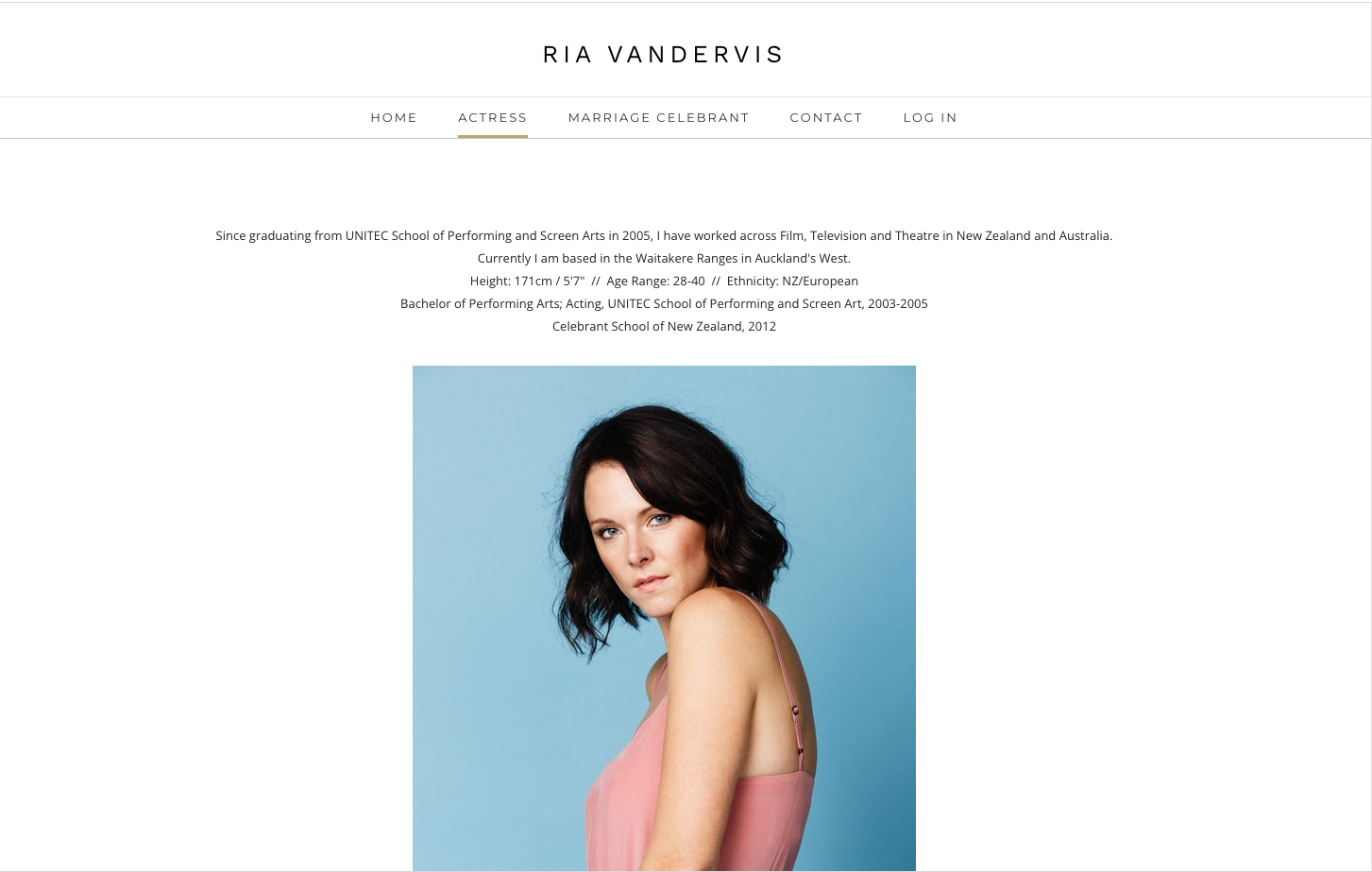