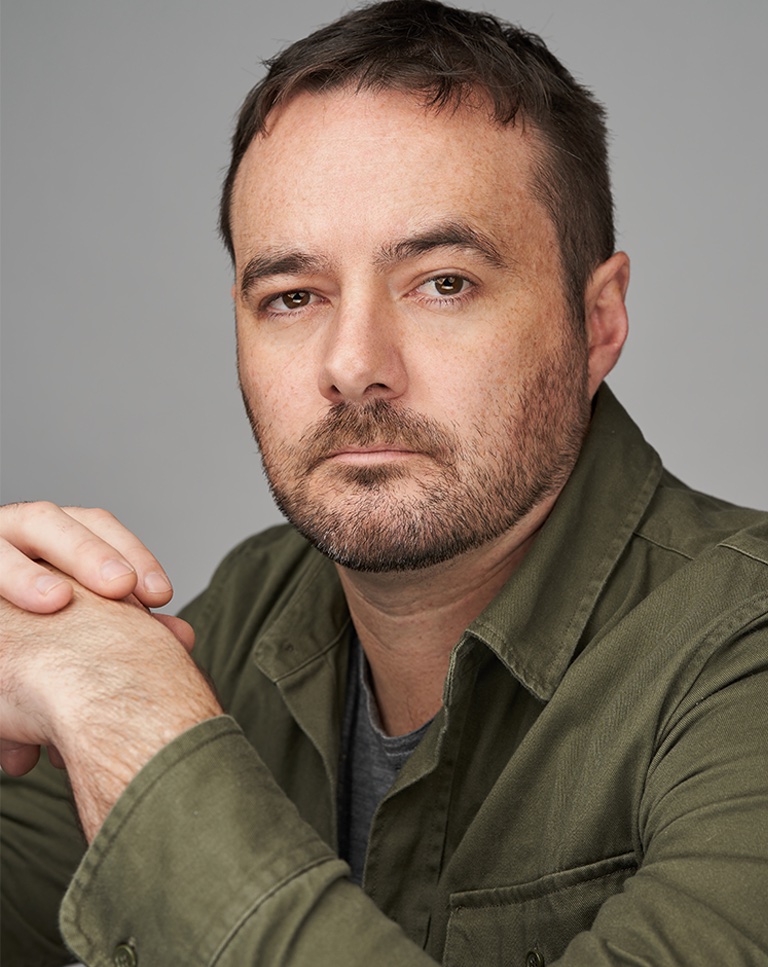 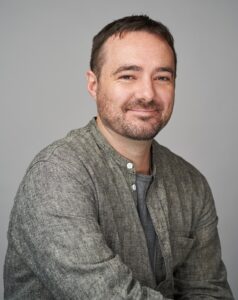 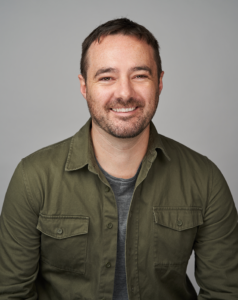 Actor | Writer
Ricky (Ngati Pakeha – he/him) is a writer, director and actor who has worked professionally within theatre, film and television for the last 20 years. He has multiple Chapman Tripp Theatre nominations and won Best Actor in 2012 for 'All My Sons' and 2014 for 'Constellations'.

In 2017 Ricky completed his MA in Creative Scriptwriting at the International Institute of Modern Letters, and his thesis script ‘Ngawi' received the Brad McGann Film Writing award for Best Feature Script.

Ricky holds a BA in Theatre and Film from Te Herenga Waka and currently resides in Paetūmōkai in the Wairarapa with his partner and young son.
Ethnicity - Ngāti Pakeha