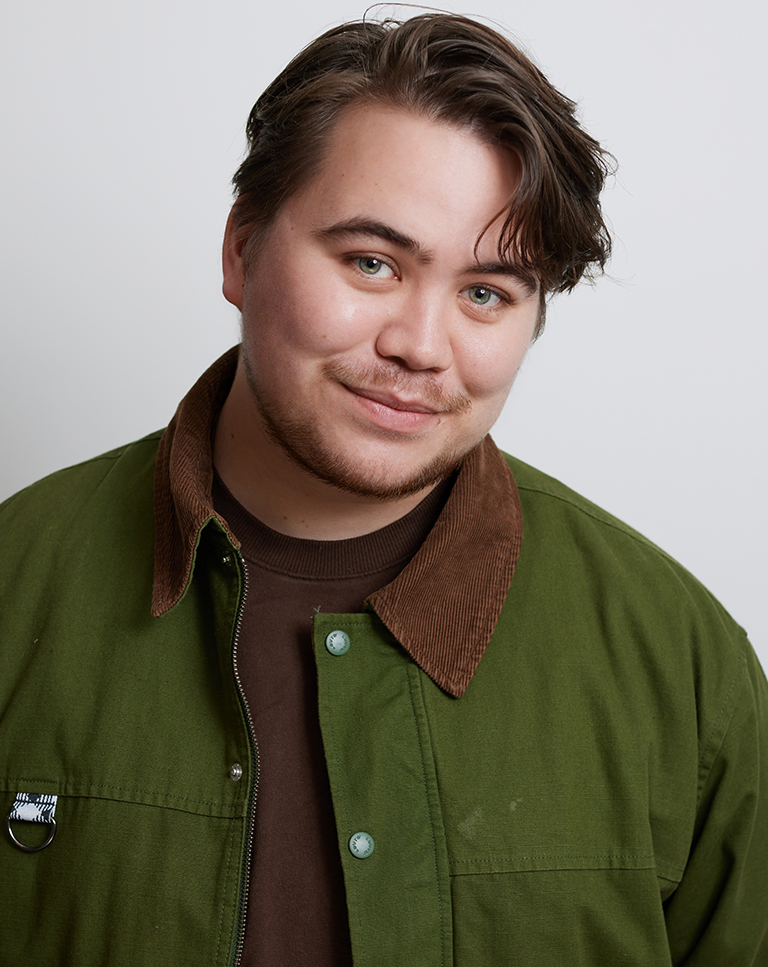 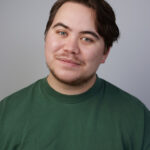 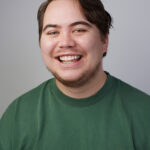 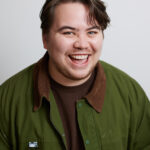 Actor | Director | Writer
Te Waiarangi Ratana’s skills were recognised when, while working as an AD on the Taika Waititi and Jemaine Clement created Wellington Paranormal, he was invited into the writer’s room. Since then he has served as writer on TVNZ+ shows Yap Trap and Bird’s Eye View.

Te Waiarangi is currently working on the full season of Manu Masters, thanks to development funding provided by NZ On Air.
Ethnicity - NZ European / Maori 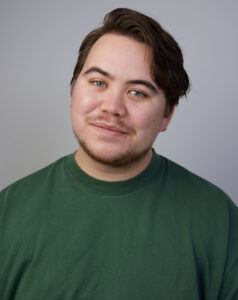 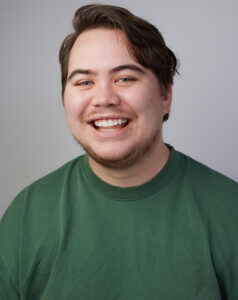 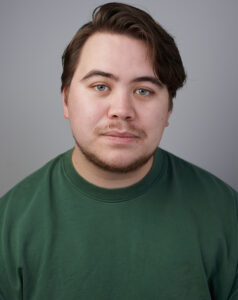 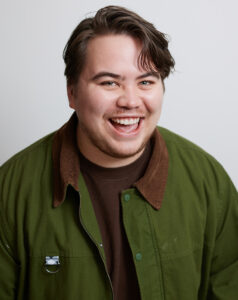